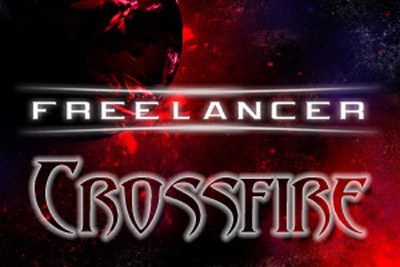 Just about a week ago I announced another update that I want to release end of December 2016 or beginning Janurary 2017 (depending on how fast I can finish the development and how much extra content I decide to put in). This new update will introduce the "Dynamic Universe" feature to Crossfire 2.0. Some people might remember that we had a similar feature in Crossfire 1.83, long time ago. Due to the complexity of such a feature and due to other priorities, the "Dyniamic Universe" didn't make it

This site uses cookies. By continuing to browse this site, you are agreeing to our use of cookies. More Details Close